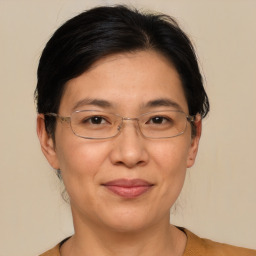 How Will FDM 3D Printers Evolve?

When we view the websites of many manufacturers, you will see that their main machine type is FDM 3D printers or light-curing printers. The sale data from the top 5 manufacturers displays that FDM is the main market.

It is clear from this that the market is not saturated, only that they have accelerated their strategic layout. This also means that FDM 3d printers will accelerate the development.

What is FDM Technology?

FDM (Fused Deposition Modelling) is the most widely spread approach to 3D printing on a consumer level. In FDM printing, a part is built up layer by layer from thermoplastics. These thermoplastics are extruded through a heated nozzle, which melts the material to fuse it to the previous layer and create a mechanically stable part.

Most of the time-lapse videos of 3D printers, in which a claim is just ‘growing out of nothing,’ on the internet are videos of FDM printing.

3D printing has gained a lot of recognition for its hugely beneficial use in prototyping throughout virtually any industry. Hence, the original name of ‘rapid prototypers.’ Wherever there is a need to verify a concept or to determine the best approach without spending too much thought and resources on manufacturability and the specific design for manufacture, 3D printers are, at last, filling a gap within the design cycle.

Other areas of use include industries such as aircraft building or medical implants. The structural elements in a plane’s wing is traditionally a machined part; however, due to the need for weight reduction, roughly 96 percent of the original workpiece are being machined away, making this a very costly approach; 3D printing can generate a required geometry leaving the machining options for critical interfaces.

Likewise, in the medical sector, bone implants are generally custom-made. 3D printing enables engineers to create an implant from a CT or MRI scan, with no need for extensive machining code or setups.

What drives the market to increase?

The Rise of Crowdfunding Platforms

In 2009, the FDM molding technology process patent expired, and it is officially open to the world. This means that 3d printing manufacturers and the factories behind them do not need to pay expensive royalties. The reasons have accelerated the pace of FDM to market. Consumers don’t need to hesitate because of high prices.

When you search the Internet with “FDM 3d printer”, you will find that no matter what channel shows the picture or description, their structure is highly similar, and their main functions are the same.

However, manufacturers have started to make efforts in other areas, such as extend product lines, such as laser engraving.

As the brands I mentioned in my above, they are all prestigious Chinese manufacturers. Usually, we may see their product links or even advertisements on Amazon, Aliexpress, eBay, and other platforms. How did they grow fast in a short time? Like Kickstarter, Indiegogo, etc.

Take Creality as an example. They crowdfunded on this platform and had great success as they raised $500W on KS. Many manufacturers smell the business opportunity, and they appear like sharks frequently on various crowdfunding platforms such as KS, Indiegogo, and even the Japanese crowdfunding platform – Makuake.

Currently, the manufacturer doesn’t break Creality’s record yet. And the emergence of the COVID-19 at the end of 2019 accelerate the development of 3d printer industry. Most people had to stay at home, and masks were in short supply. A significant portion of the population used them to print covers, while others bought them to make the time a little more interesting.

Creality hit $1.5 billion in sales in 2020, while in ’18, they were approaching $200 million in sales. One of the factors that make Creality successful is luck, but luck is unattainable. So what will be the next opportunity? My guess is a large build volume machine, such as X5SA-600.

What determines the price of the machine?

There is little surprise that North America holds the largest share of the 3D printing market. While some big names are companies rooted in Europe, i.e., Stratasys (UK) or Materialise (Netherlands), North America provides a climate for tech companies. It is easy to flourish and keep innovating.

Other big names worth mentioning in this context are GE Additive (the 3D printing subsidiary of General Electrics) and Auto desk (renown for the CAD packages such as Auto CAD, Inventor, or even Maya). Interesting to see is the development of conventional printer and photography companies towards 3D printing such as Canon or HP.

But the brands mentioned above are more focused on the industrial-grade market, such as metal printing, etc. And we’re talking about FDM 3d printers, which are entry-level machines. What do they consider when buying for different groups?

Regular sizes on the market range from 200mm-400mm, while those over 500mm are considered large build volumes. Factors that influence the purchase of machines vary from group to group, such as

Veteran-challenge yourself and may choose a large build volume machine that requires assembly.

Btw, TRONXY will launch the large build volume machine of X5SA-600 at the end of June.

All in all, FDM is a well-matured concept within 3D printing, and it has contributed to the birth of other approaches such as metal printing. 3d printers are also frequently used in various fields, such as education, aerospace, industrial manufacturing, etc. So FDM will develop faster and faster, let us witness the arrival of the era of popularity together. 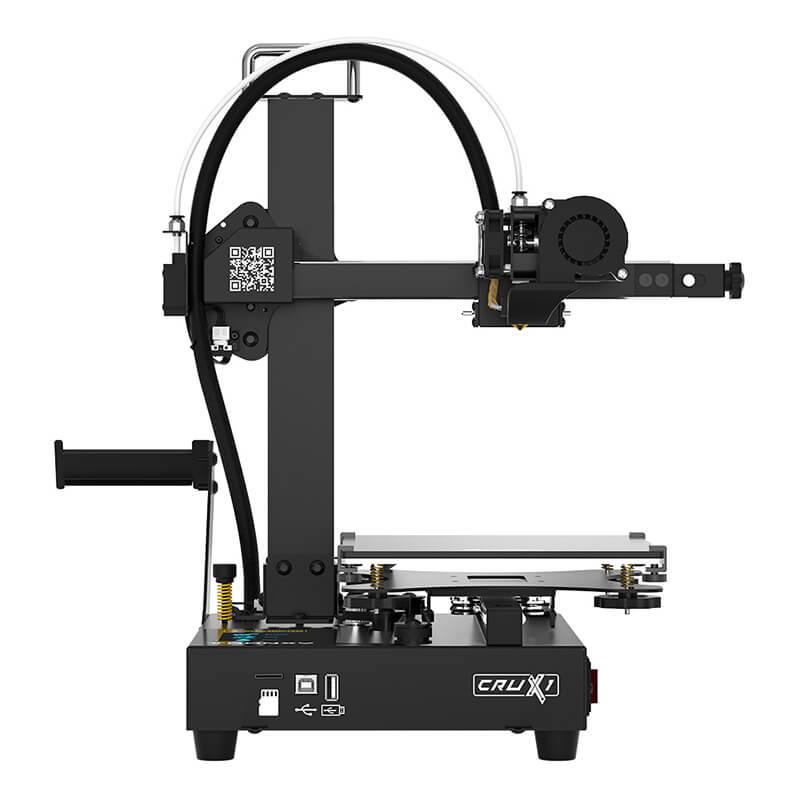 You will have a chance to get PLA filaments in every month-end draw event when you subscribe. Randomly draw five lucky winners